40 Farms and The History of KelRae Farm

We just added our 40th partner – that is 40 small farms and businesses that together we have helped to stay in business and serve our community.

Did you know? ​KelRae Farm​ has been growing and selling produce since 2001. Before KelRae Farm was established, the farm was known as Hazelwood Farm owned by Henry M “Buck” Hazelwood, Randy’s great uncle. Hazelwood Farm sold fresh locally grown produce all over the Williamsburg area for decades. Randy inherited the farm where he grew up working. Randy and Michelle established KelRae Farm (named after their two oldest daughters, Kelsey and Rachel-now there are 4 daughters, with Gracie and Jessie) in the spring of 2001.

What began as a part-time adventure has now turned into a full time farming career, with a farm market store, a CSA, and the hub. We thank our OVER 1000 MEMBERS for their support! 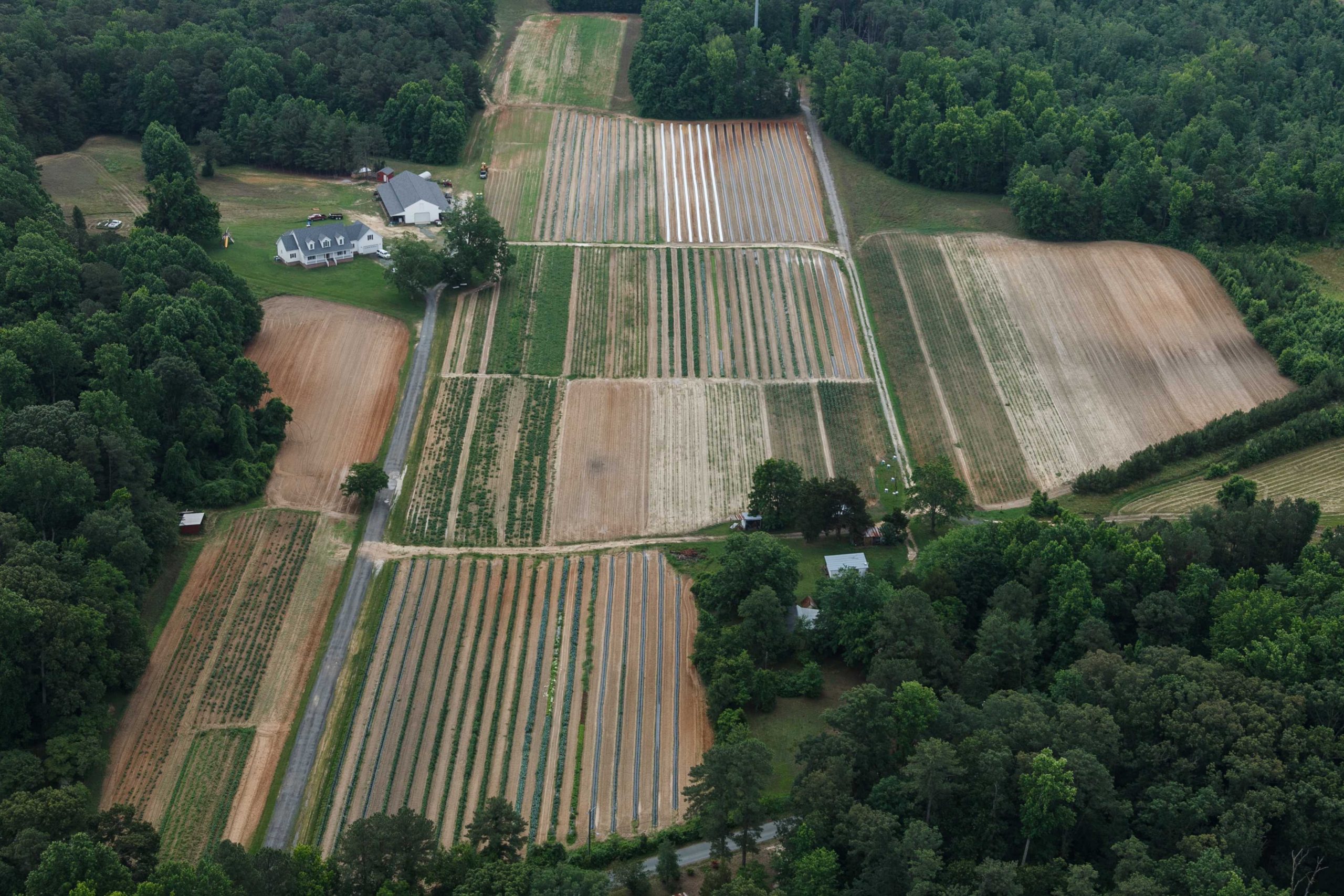 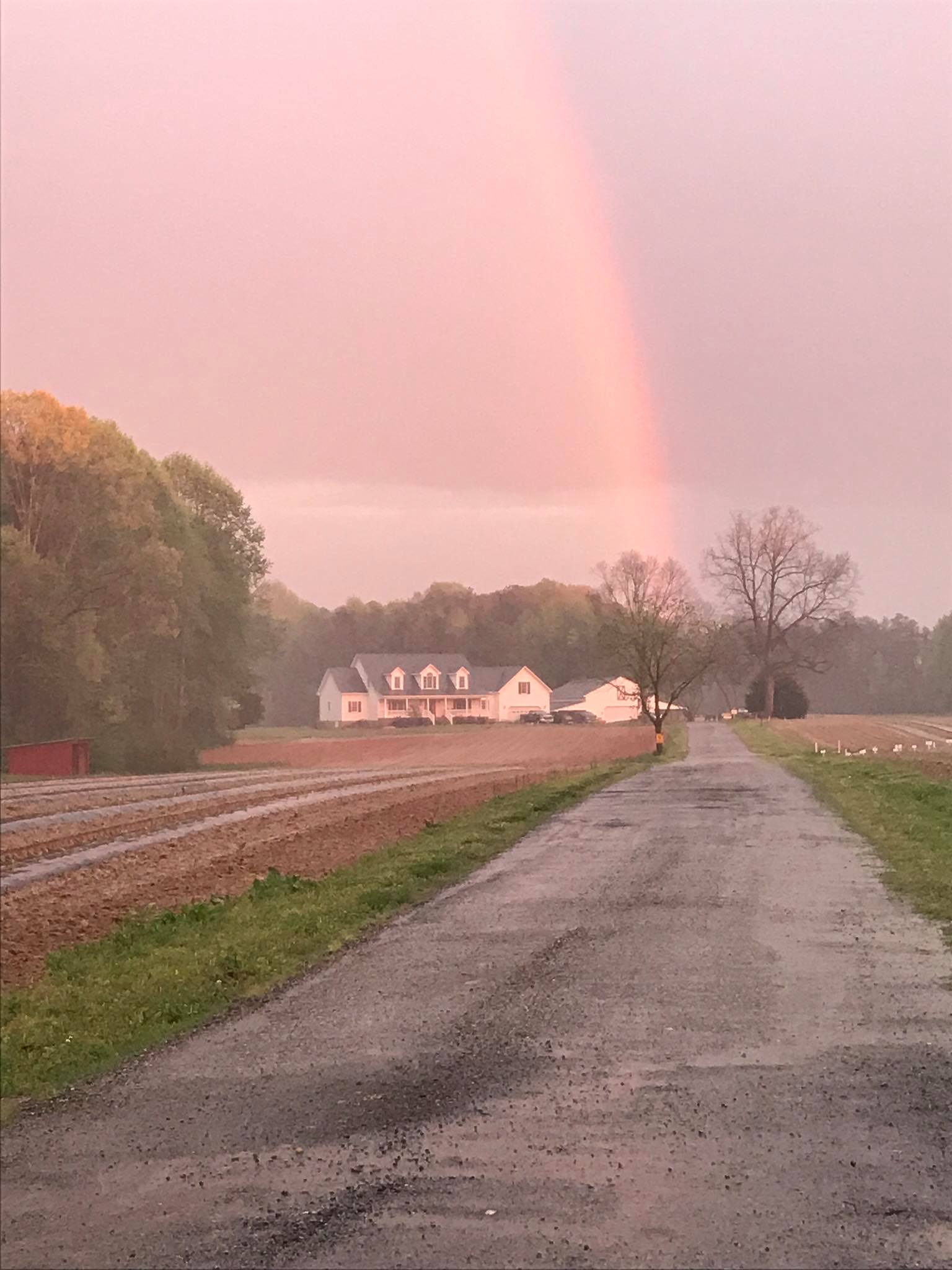 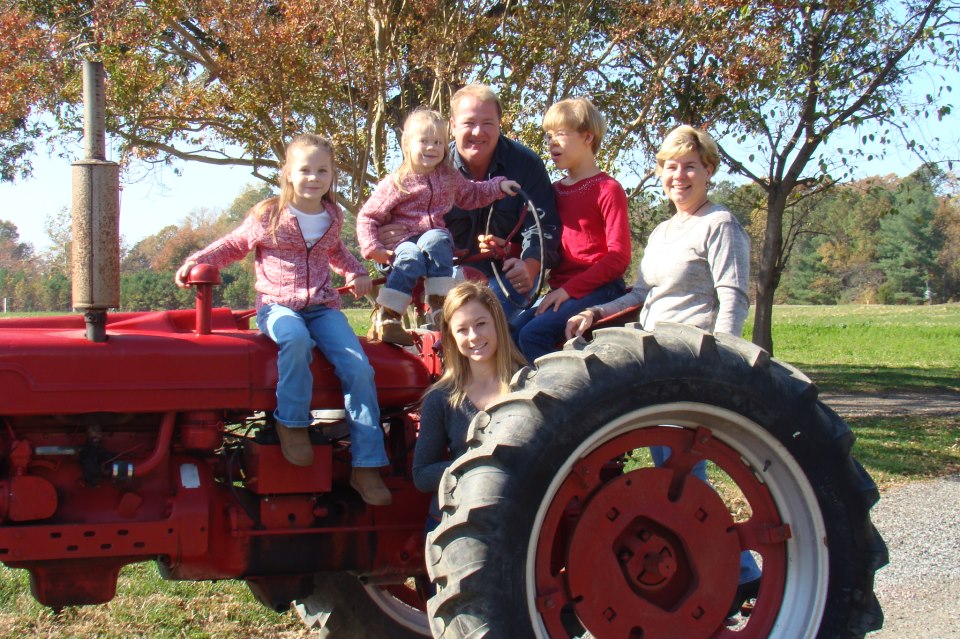